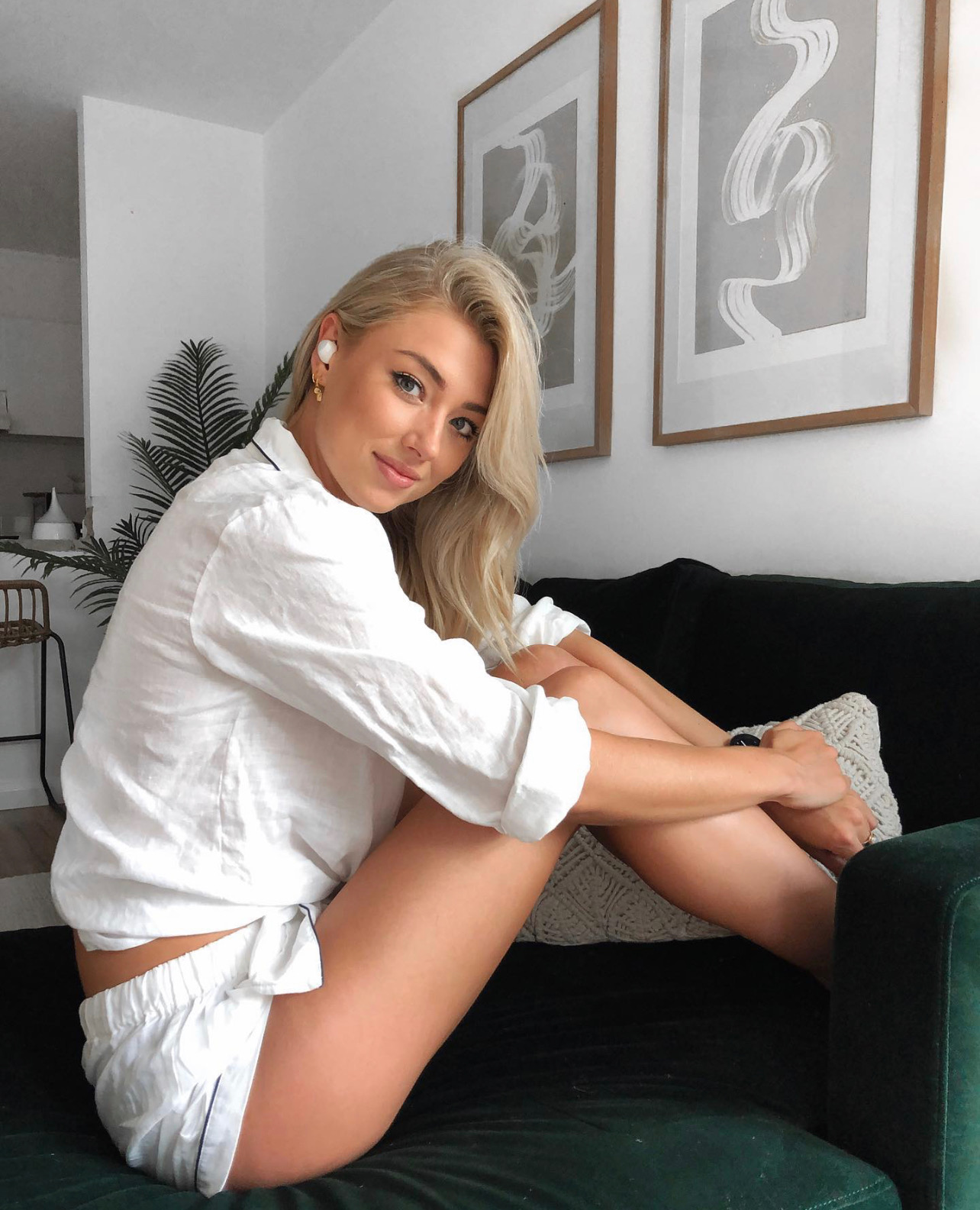 With the cooler weather abruptly arriving on our door step, I thought it would be the perfect time to put a list together of some of my favourite, most captivating, eye-opening, controversial and entertaining documentaries of all time.

This documentary can be found online and for me was very powerful. A group of 8 subjects who all suffer from some form of chronic illness, disease or addiction are taken to the Amazon rainforest for 8 weeks, ridding them of their previous medication and replacing with a treatment of plant based diet, herbal remedies and Ayuaschsa sessions. The power that lies within the old traditional medicines found within the forest, treatment by the Shaman's who hold hundreds of years of wisdom is truely breathtaking and leaves me to question how much we could still learn and bring into modern society.

Well, you enter this documentary thinking it's going to be a personal exploration of doping in professional sports. But with a turn of events we're followed into the depth of the Russian doping scandal that rocked the world and their national sporting legacy. I also loved getting an insight into how the Putin & his government operate, and how all the institutions are connected right up to the government.  This documentary is riveting and eye opening!

Okay beware, this is a real tear jerker. The Champions follows a group of dogs caught up in one of the largest dog fighting schemes of all time. With caring beautiful owners, these dogs are given a second chance teaching them love still exists.

This film is yet to be released and in fact I have not seen it. I was recommend it and already very keen to get my hands on a copy. A movie on feminism, following 5 determined women fighting for sexual liberation and autonomy.

Ok this one is right up my alley. Sure it created a lot of controversy and although it may seem extreme to some, I find shocking yet totally believable. There's a lot that goes on behind closed doors and to make any major change in society, these things have to be brought to light. In this case, a focus on links between the dairy, meat and pharmaceutical industries. However, the overall focus of What the Health is on the benefits of a plant-based diet. And hey, who doesn't wanna try live their healthiest life possible right?

Another one with a plant-based lifestyle focus, yet explores how animal agriculture might one of the most major reasons for environmental and global warming issues. Cowspiracy focuses on environmental concerns, including global warming, water use, deforestation, and ocean dead zones.

So this one isn't actually released yet, but I've had the insider word that it's going to be a good one! I'm sure you can gather what it's about from the title alone. Stay tuned. http://thegutmovie.co

A documentary that connects you to a killer whale in captivity and the controversy within the sea-park industry. So touching that it had me in tears.

Personally, I love anything with challenges the 'norm', status quo or just generally information we've been given. Zeitgeist has been a controversial one for all of those reasons. Covering 3 major topics, including religion, the 9/11 attacks and possible motivations behind the Federal Reserve Bank. Regardless of your view, this documentary stimulates interesting discussion and I believe makes you re-evaluate whether everything really is as we are made to believe.

A look into the medical device industry, being one of the largest money making industry globally (at around $400 billion!!!), there's no doubt we have to question the full operation. The Bleeding Edge investigates what really goes on and how real people are affected.

And here's a crime one to throw in the mix because well it's my guilty pleasure and I'm sure many of yours! If you've yet to hear of the John Meehan case then you've got to get around this. There's a podcast, book and Netflix series (I'd actually recommend watching that first) but for the full case and interviews this is the one. It is one of the most shocking true stories of deceit, lies and love. 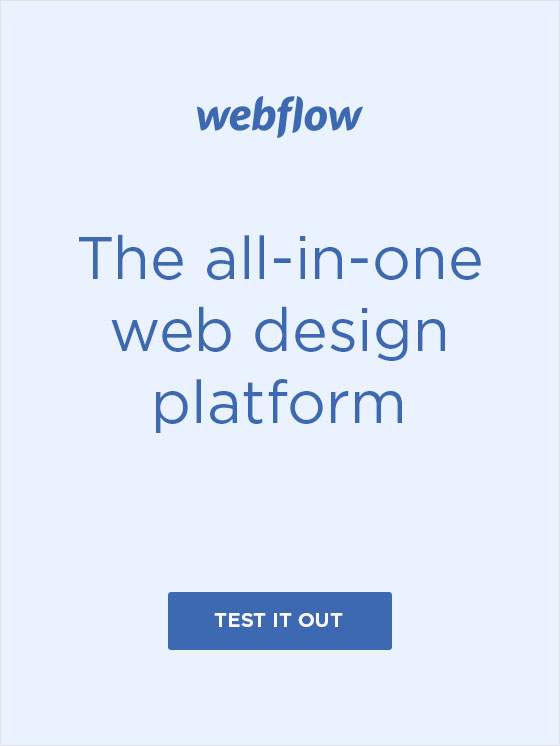 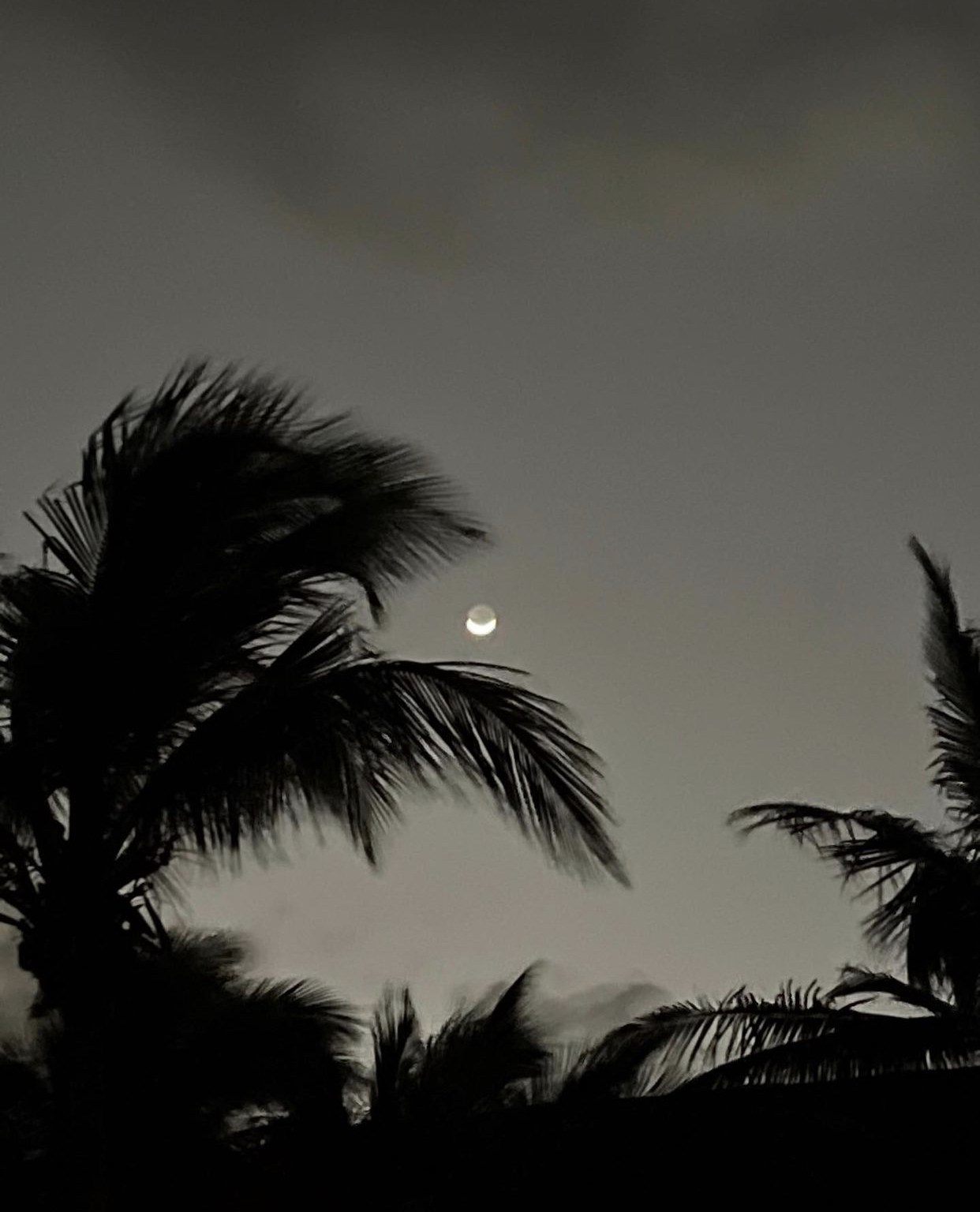 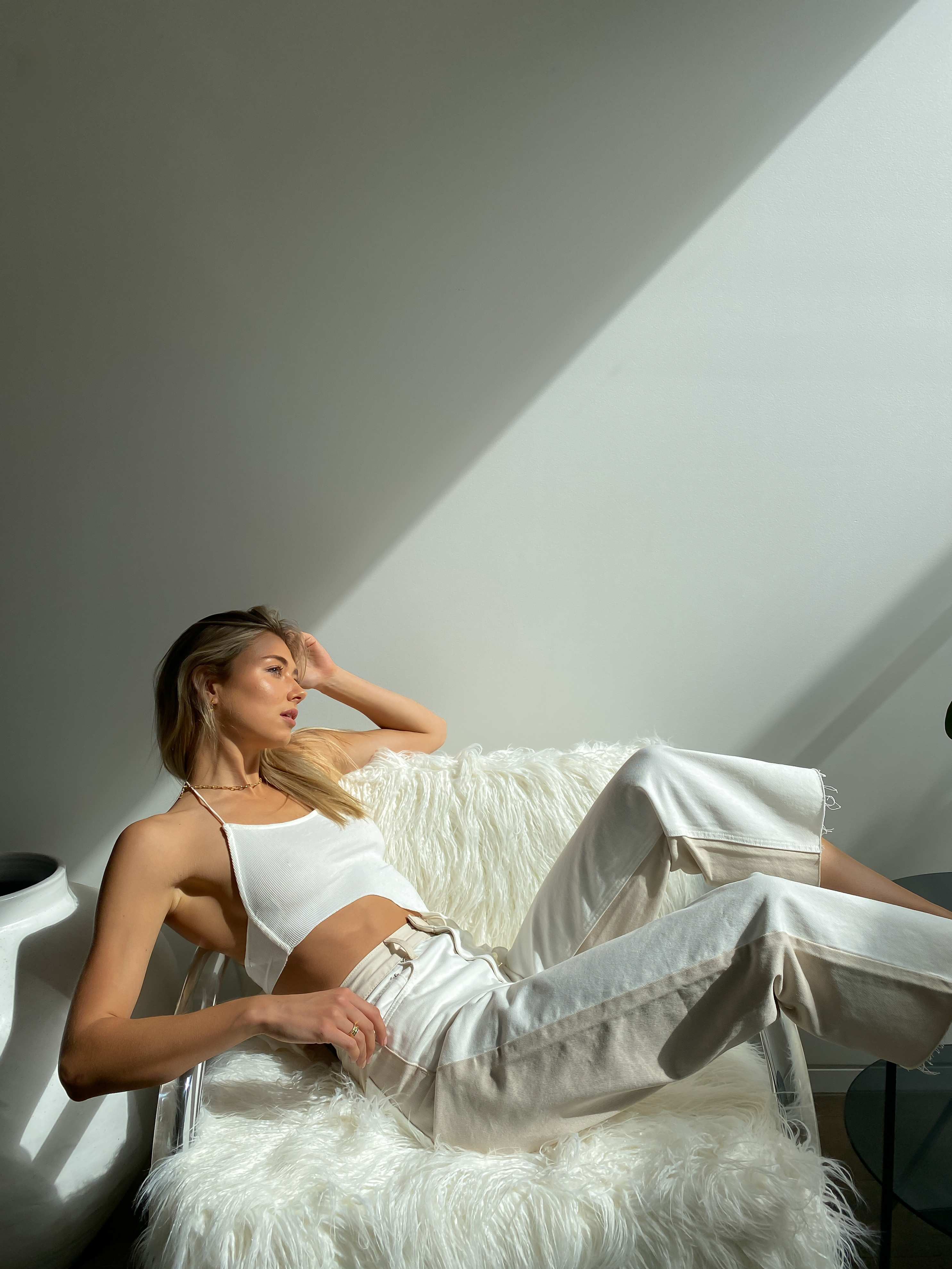 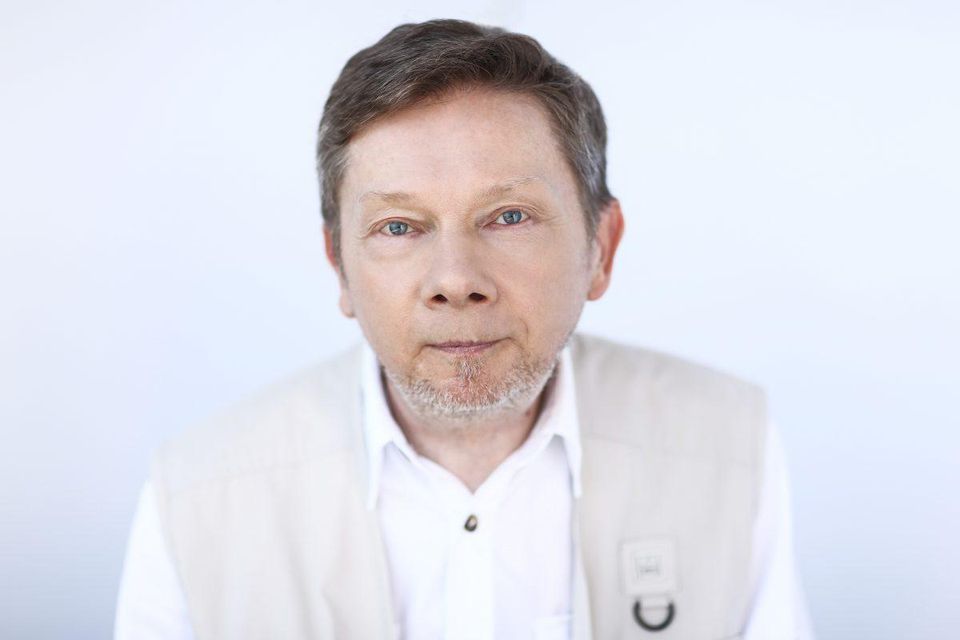